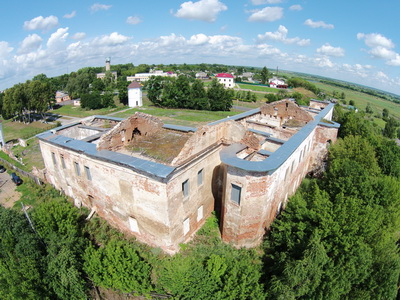 Bykhov ghetto area – the old castle of the Sapega Family

The Nazi shot 252 men in an anti-tank trench (Gonkin Ditch, 1 km away from Bykhov) on 28 August 1941. In September 1941 the Jews of Bykhov – Communists, civilians and refugees from elsewhere were forced into a small area between the castle and an old church in the east of the city.

4679 persons were kept there for a week with no food or water supplies and then within the two days were convoyed out of the ghetto to Maslovichy forest and executed. From September to October 1941 the Jews of Bykhov remaining in the hideouts were being arrested and killed in the sites outside Bykhov. Later on the Soviet POWs were forced to eliminate the traces of these crimes and then were also killed. Only a few survivors escaped death with the help of the locals or by chance.

In 1947 the remains of the Jewish victims of the Nazi were reburied at the old Jewish cemetery of Bykhov. In 2007 the Lazarus Family Fund sponsored the construction of two memorials: one in Gonkin Ditch and one on entrance to Bykhov from Gomel. The current Jewish population of Bykhov is around 30 persons. 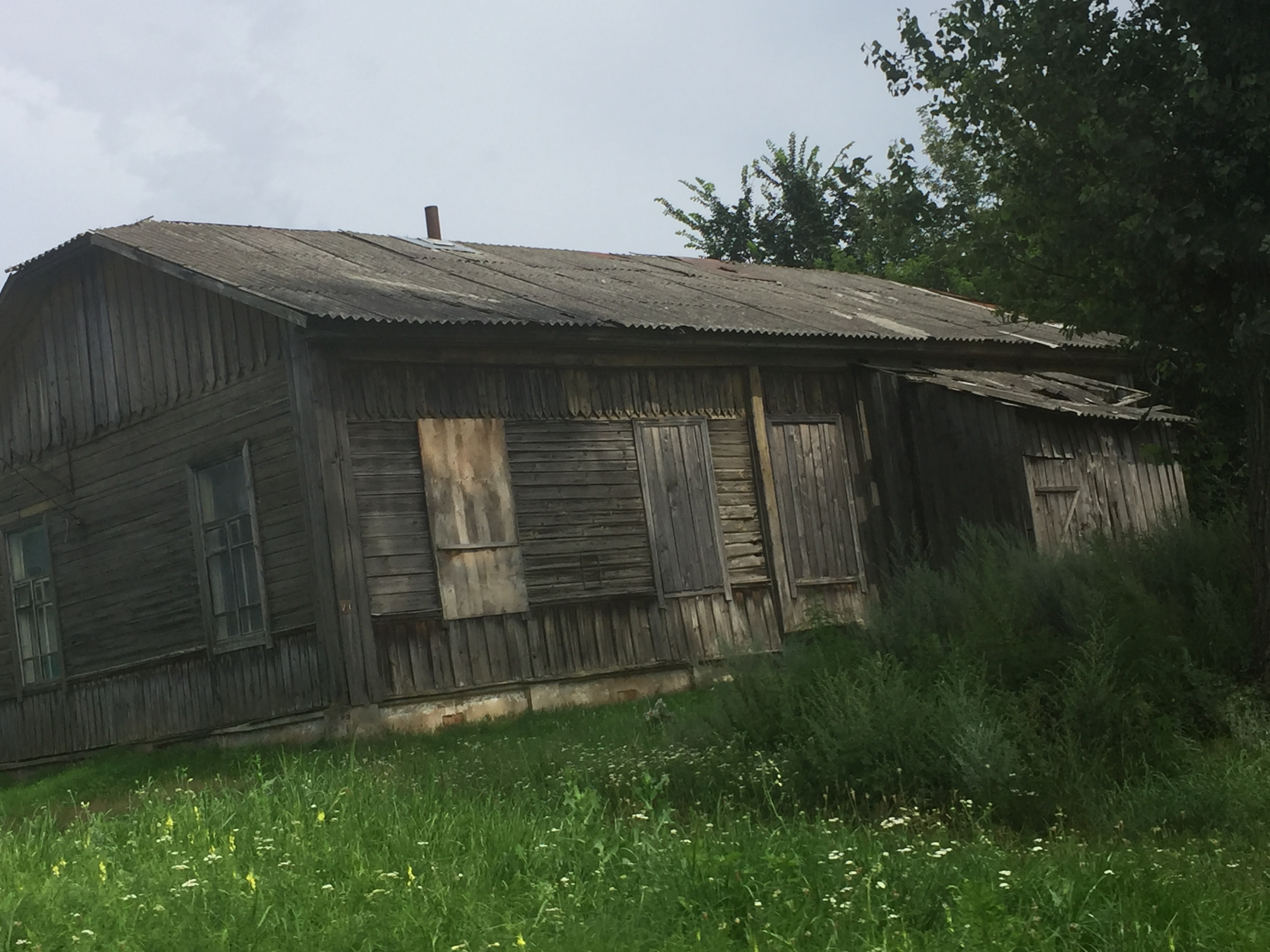 Interior of a destroyed synagogue in Bykhov